At Bayliff & Son Funeral Home, our staff has the highest degree of integrity, and is dedicated to excellence in service.  Let our family serve your family. 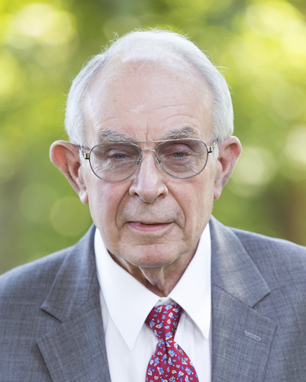 John E. Bayliff was born in Lima, and moved to Cridersville when he was 2 years old. He was raised in the funeral home business, first cleaning cars, and then helping the ambulance service. He learned from an early age what it means to offer attentive service to families. John continues to set a daily example of what it means to provide the highest level of personal service to those you serve.

John is also a member of the Cridersville United Methodist Church. He was a faithful and loving husband to his late wife, Cindy, and has three children, Valery, Chris and Becky. He also has four grandchildren and two great granddaughters and two great grandsons. 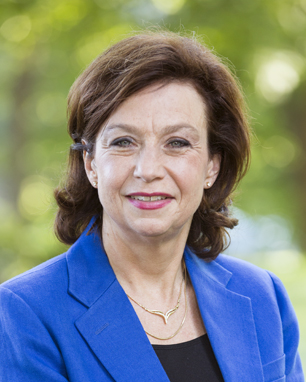 Valery has been with Bayliff & Son Funeral Home since 1982. She was raised in the funeral home business and lived her entire life in Cridersville. She attended Cridersville elementary and graduated from Wapakoneta High School and then went on to receive a Bachelor of Business Administration degree from the Mount Vernon Nazarene University. Valery holds an Ohio license for preneed insurance. 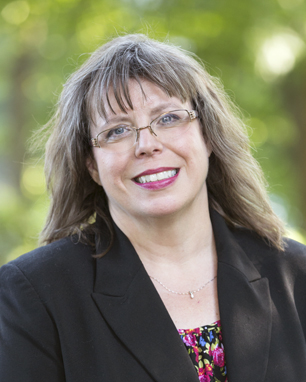 Becky Bayliff was born in Lima, and grew up in Cridersville. She attended Wapakoneta Senior High School and Taylor University. She works with the Ohio Mortuary Response Team, Disaster Mortuary Operational Response Team and active with Otterbein Homes.

She attends Cridersville United Methodist Church. She is married to Eric and has one daughter named Lynsey (Dom) Knepper and two stepchildren, Kristi (Jason) Dillon and Deric Wise. She also has six step-grandchildren, Ryan, Megan, Jimmy, Tori, D.J. and Keightlyn. 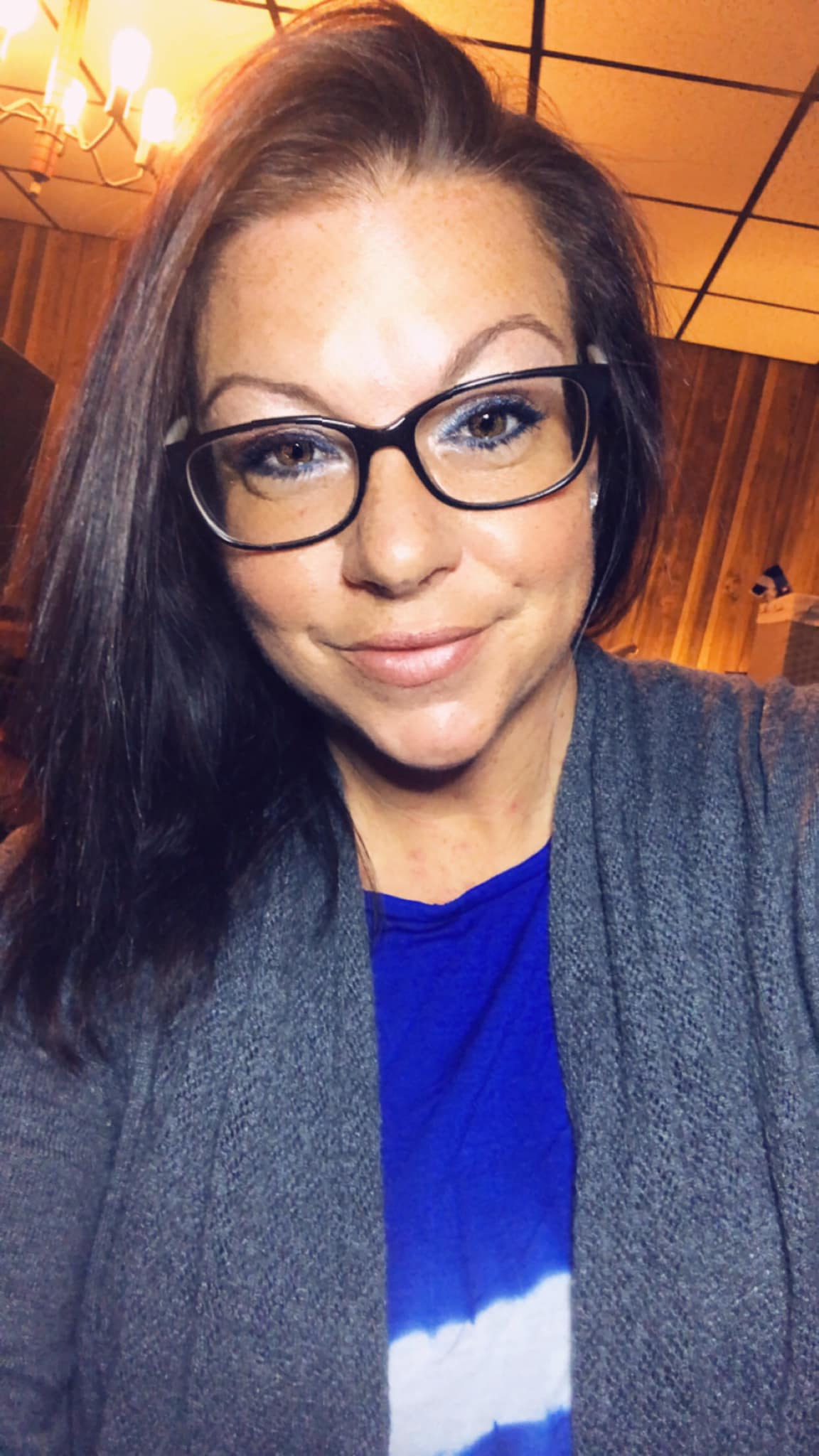 Angela Knotts was born in Lima, Ohio, and grew up in Cridersville. She attended Cridersville Elementary and Wapak Middle School and graduated from Elida High School. Angela is also a licensed crematory operator and spends most of her time at Bayliff meeting with families that have lost their beloved fur babies. She is a mother of three wonderful children: Tyla, Brooklyn, and Dayrius, who all attend Shawnee Schools. She has two fur babies at home: Garfield (the cat) and Oreo (the bunny). She spoils all five of her children with lots of love.

I just want to thank all of the staff…for being so supportive and helpful to me, beginning with the pre-need contract for Mom and continuing all through her funeral.