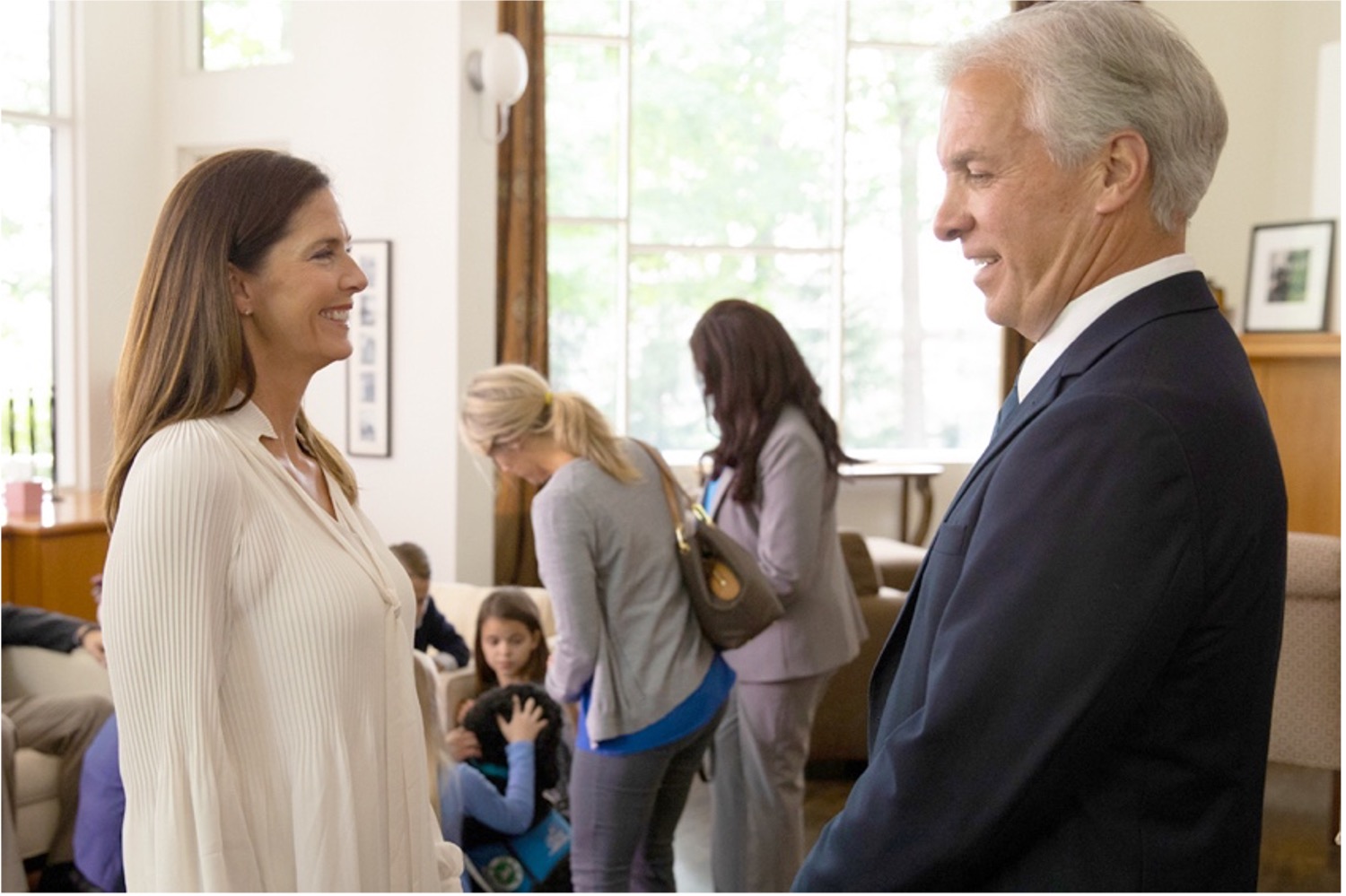 Family-owned funeral homes like Bayliff & Son Funeral Home have become harder to find over the years, as large corporations purchase one after another funeral home that was originally founded by a family. But here in Cridersville, our family has been serving our neighbors for three generations – and we will continue to do so with kindness, compassion, and professionalism that is truly all our own.

Given the power of online reviews and the recommendations of our neighbors, we know our success hinges on how we treat each and every family we serve. Whether planning a funeral, memorial service or cremation, we want to provide the most thorough and personalized care possible. That’s what drives us – not corporate mandates or increasing our bottom line to please faceless shareholders. If you’re looking to plan a service for a loved one or want to put your own funeral plans in place, our caring staff will make the experience as comfortable and stress-free as possible.

So, as you think about where you’ll turn for help when the time comes, consider how planning a service might unfold, depending on whether you’re working with a family-owned funeral home or a corporate-owned funeral home.

Bill’s mother hadn’t been doing well for years, but Bill was still surprised when she died at age 76. After a quick online search, Bill turned to the nearest funeral home for help; a corporate-owned franchise he had not heard about before. From the get-go, Bill was overwhelmed by the choices he had to make – and so quickly too! He felt rushed by the funeral director and confused by the arrangement options and surprised at the prices – which were definitely corporate prices! Bill knew his emotions were raw, so he tried to be patient, but he had a feeling the funeral director was pushing the most expensive services and merchandise instead of the ones best suited to Bill’s mother and family. In the end, Bill made a number of hasty (and costly!) decisions he would later regret. He walked away upset by the impersonal care he received, unsure if the service was what his mother would have wanted, and frustrated that he didn’t take more time when choosing a funeral home.

When Joan’s beloved Aunt Diane died suddenly of a heart attack, Joan took it upon herself to head up the funeral planning. Aunt Diane had been like a second mother to her since her own mother had passed away when she was a teenager. She remembered attending her mother’s funeral at the family-owned funeral home across town. She has such warm memories of the service, and particularly the way the funeral director had treated her and her family. They were so kind – it really helped during such a difficult time. So that funeral home was the first number she called. Joan was immediately put at ease – and a little surprised – when the funeral director remembered her family. He was very patient and understanding as he talked her through the first of many decisions she would have to make. As Joan and her family planned Aunt Diane’s funeral, they clearly understood all of their options as well as the accompanying costs – which were less than she expected. Joan felt supported and knew she could trust the funeral director and his team. Joan was continually impressed by how hands-on and compassionate the staff was throughout the planning process. She left the funeral filled with warm memories of her beloved aunt. She had wanted the best for her aunt’s final farewell and that’s exactly what she got.

If you need to plan a funeral, are looking for support as you grieve, or are interested in learning more about preplanning, reach out to us today. Our family truly cares about the people in this community and wants to help any way we can.

No Responses to “ A Tale of Two Funerals: Family Owned V. Corporate ”