He was preceded in death by 2 brothers Michael and Richard Frank.

Don had been a Machinist with Husky Refinery, served 18 years with the Ohio National Guard, was a member of St. Matthew Lutheran Church, the NRA, Lima Gold Wing Association and Eagles Aerie 370, Lima.

Funeral service will be 10:30 a.m. at the funeral home with Pastor James C. Couser, officiating. Private burial will take place at a later date.

Memorial contributions may be given to the charity of the donor’s choice. 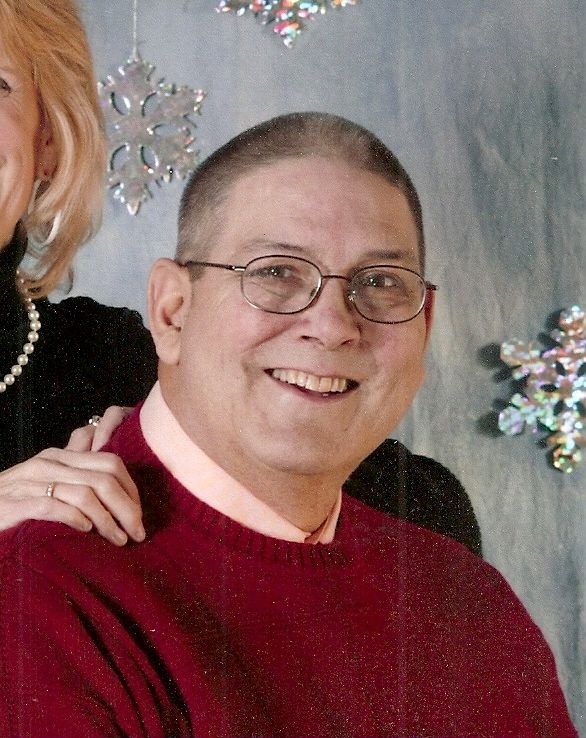