Ellen Rose Sager age 90, of New Knoxville passed away Friday, November 20, 2020 at her residence. She was born December 6, 1929 in Lima to the late Oscar and Hulda Eichhacker. On March 1, 1952 she married Henry Sager, Jr. who survives in New Knoxville.

Mrs. Sager was a homemaker. After her husband’s retirement, they put their talents together and created beautiful crafts. They took their handcrafted items and sold them at craft shows across the country.

She is preceded in death by a daughter – Gale Diane Williams who passed November 20, 2012; and a son-in-law Jim Beatty who passed September 2, 2013 along with 1 brother and 2 sisters.

Her cremated remains will be buried in Buckland Cemetery at a later date. 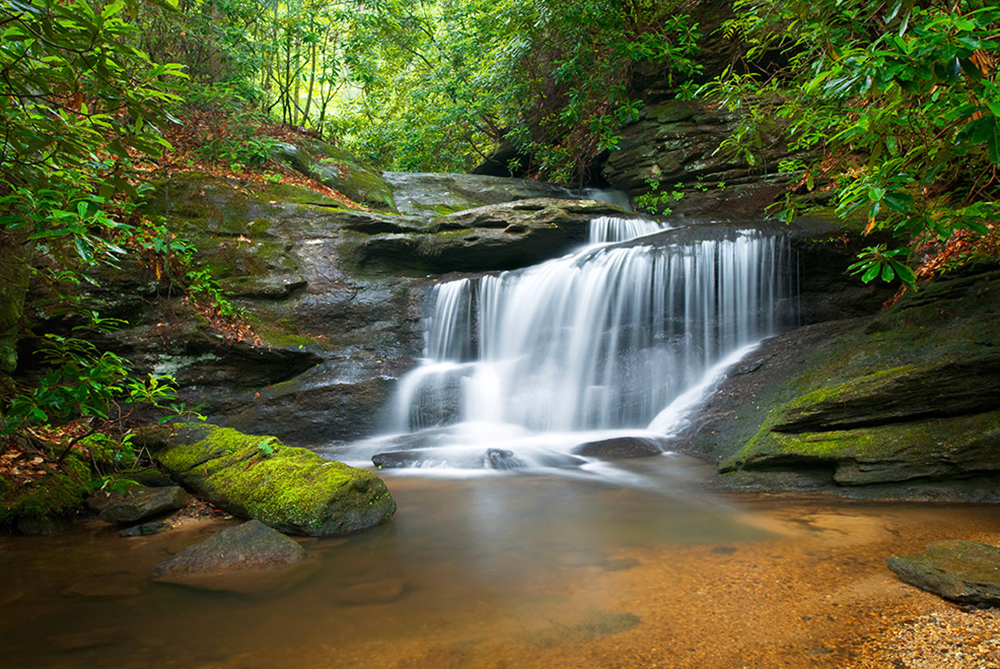 Help tell the story of Ellen by contributing to the Life Event Timeline. Upload the photo of an event...