Mrs. Arnett was a loving wife, mother, grandmother, great grandmother and great-great grandmother. She will be missed but always remembered in our hearts. During World War II she was “A Rosie the Riveter” at a local tank plant. Throughout her life she took great joy in gardening, cooking, quilting and caring for her family.

The family will receive friends one hour prior to services at the funeral home. 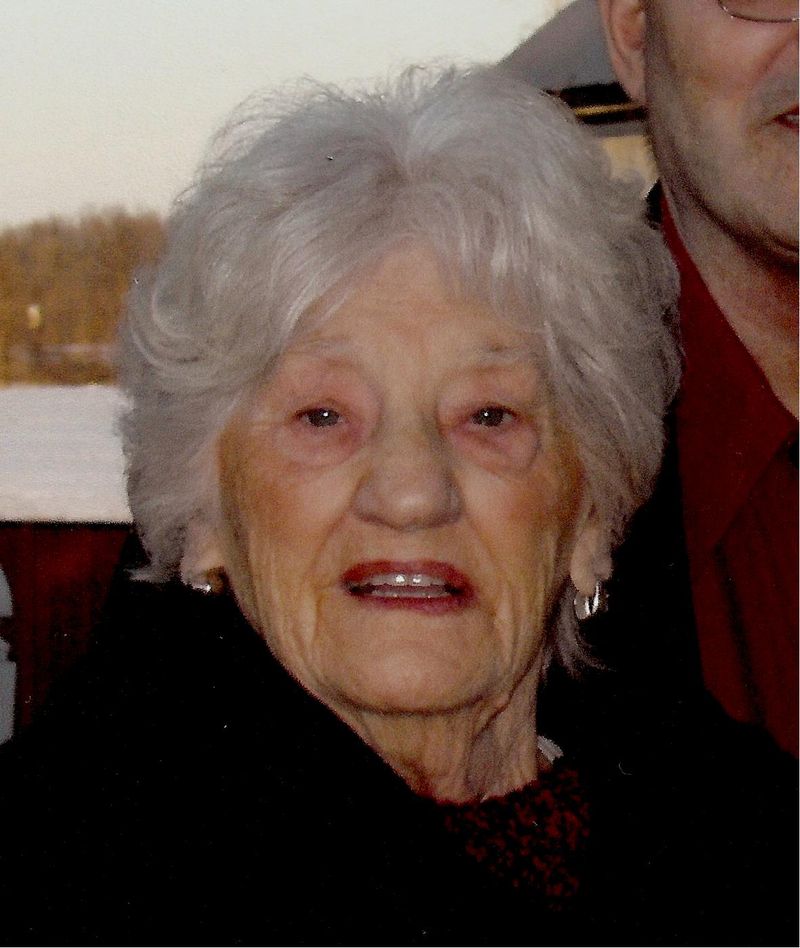 Help tell the story of Ersie by contributing to the Life Event Timeline. Upload the photo of an event...