Mr. Chaney retired in 1993 as a supervisor with Ford Motor Company and a member of the United Methodist Church. He came to Ohio to teach and taught at Alger from 1963 – 1965. He was a member of the Loyal Order of the Moose #48 of Kenton, the Sager Lodge #513 of Lafayette, and the Fraternal Order of Eagles Aerie #370 of Lima.

He was preceded in death by a son – Lon Chaney; 2 grandchildren; and a sister – Karen Tucker.

Following his wishes, there will be no public services or visitations.

Memorial contributions may be made to the Ronald McDonald House. 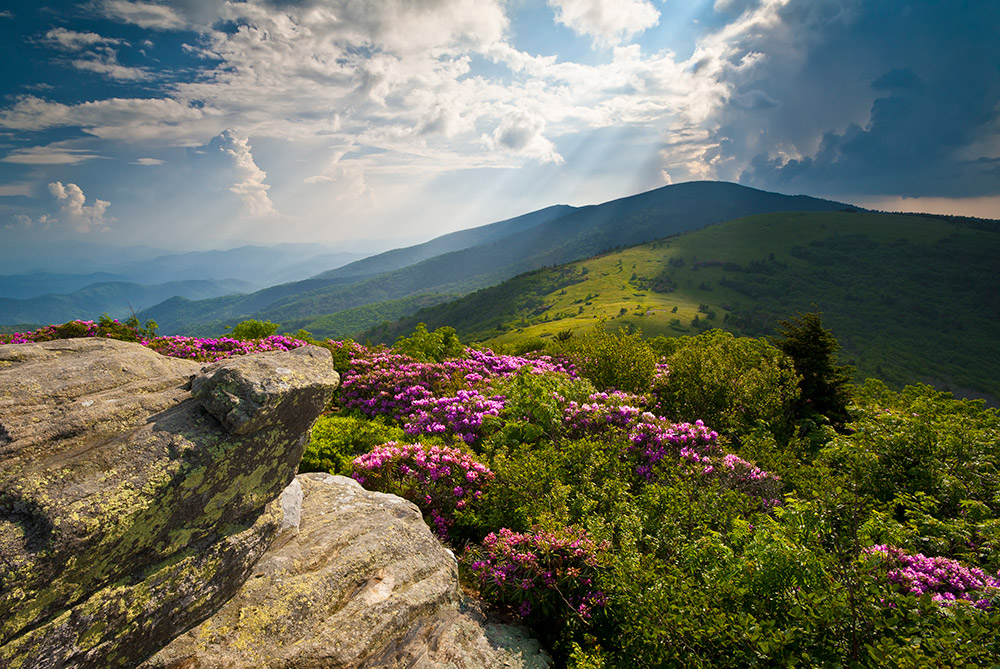 Help tell the story of Larry by contributing to the Life Event Timeline. Upload the photo of an event...