She was born December 14, 1924 in Lafayette, Ohio to Edward M. and Mildred Elsie Davidson Hefner. Both parents are deceased. On November 17, 1950 she married Floyd M. Reaves who survives.

Mrs. Reaves had been an elementary school teacher in Allen East, Perry and Lima City Schools. She was a member of Heidelberg United Church of Christ and the Ohio Retired Teachers Association. She had been a remedial reading teacher and had taught English as a Second Language while living in Florida.

Memorial contributions may be given to the Alzheimer’s Foundation or St. Rita’s Hospice.

The family would like to express a special “Thank You” to St. Rita’s Hospice for all their wonderful support and help. 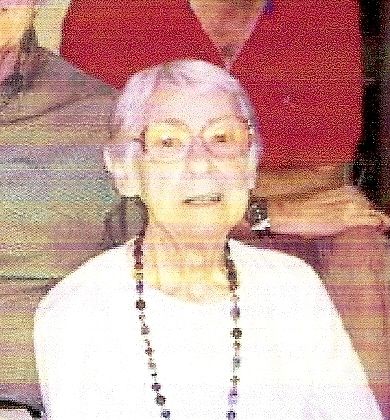 Help tell the story of Mary by contributing to the Life Event Timeline. Upload the photo of an event...