Sally Jane Stewart, age 89, of Dublin and formerly of Shawnee passed away peacefully surrounded by her family on Tuesday. She was born on March 22, 1929 to Walter and Edna Seiling in Painesville, Ohio.

She graduated from Shawnee High School and attended Lake Erie College for Women in Painesville. On April 2, 1949 she married James Stewart who is deceased.

Sally was preceded in death by a son Steve Stewart and a sister Sandy (Russ) Parker.

Private family services will be at Bayliff & Son Funeral Home, Cridersville and burial will be in Shawnee Cemetery. In lieu of flowers memorials may be given in memory of Steve to the Crohn’s and Colitis Foundation or the charity of your choice 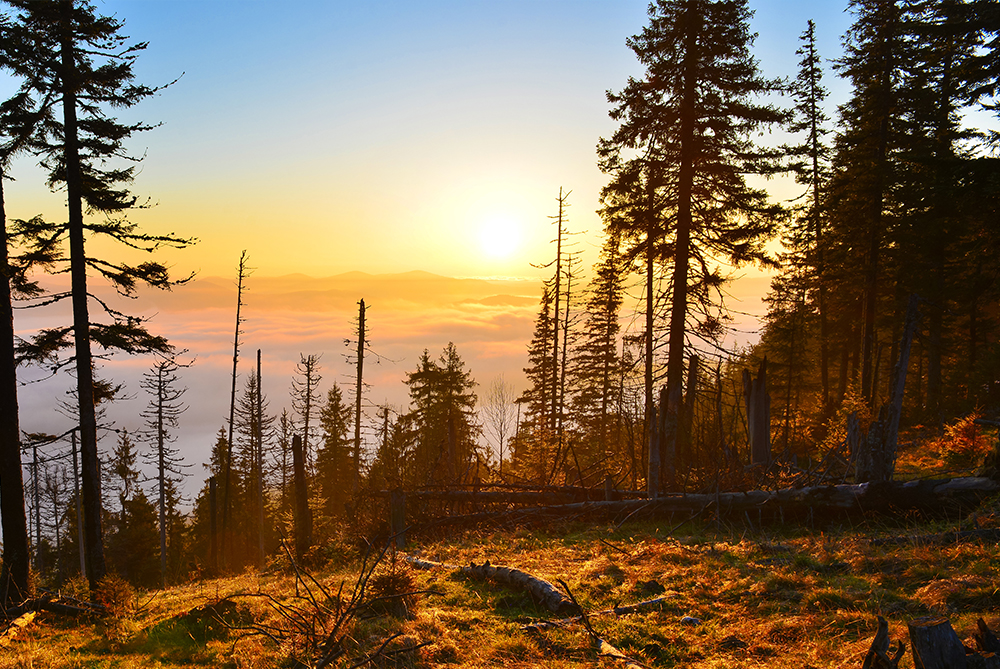 Help tell the story of Sally by contributing to the Life Event Timeline. Upload the photo of an event...