Sheila N. Harmon age 53, of Lima passed away peacefully Thursday July 26 at St. Rita’s Medical Center. She was born March 8, 1965 in Lima to Roderick and Barbara Joy Kuhn Beebe.  She married Stephen D. Harmon Dec. 7, 1993 and he survives in Lima.

Sheila had worked and volunteered for the Lima V.F.W. and American Legion. She enjoyed cooking for her family, coloring and watching murder mystery shows.

A celebration of life will be held later, and donations may be made to the family. 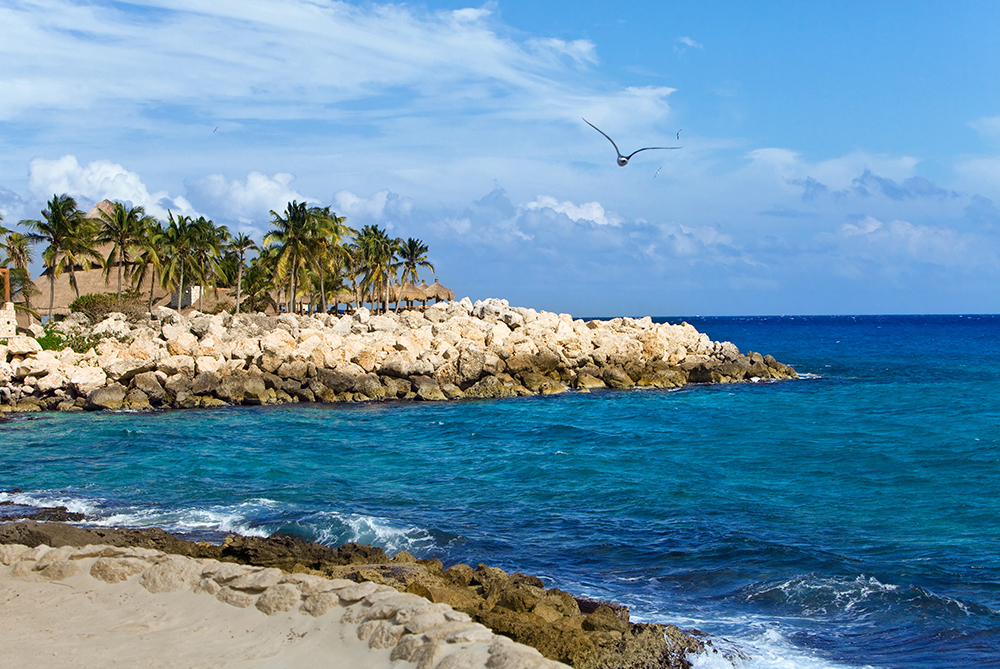 Help tell the story of Sheila by contributing to the Life Event Timeline. Upload the photo of an event...